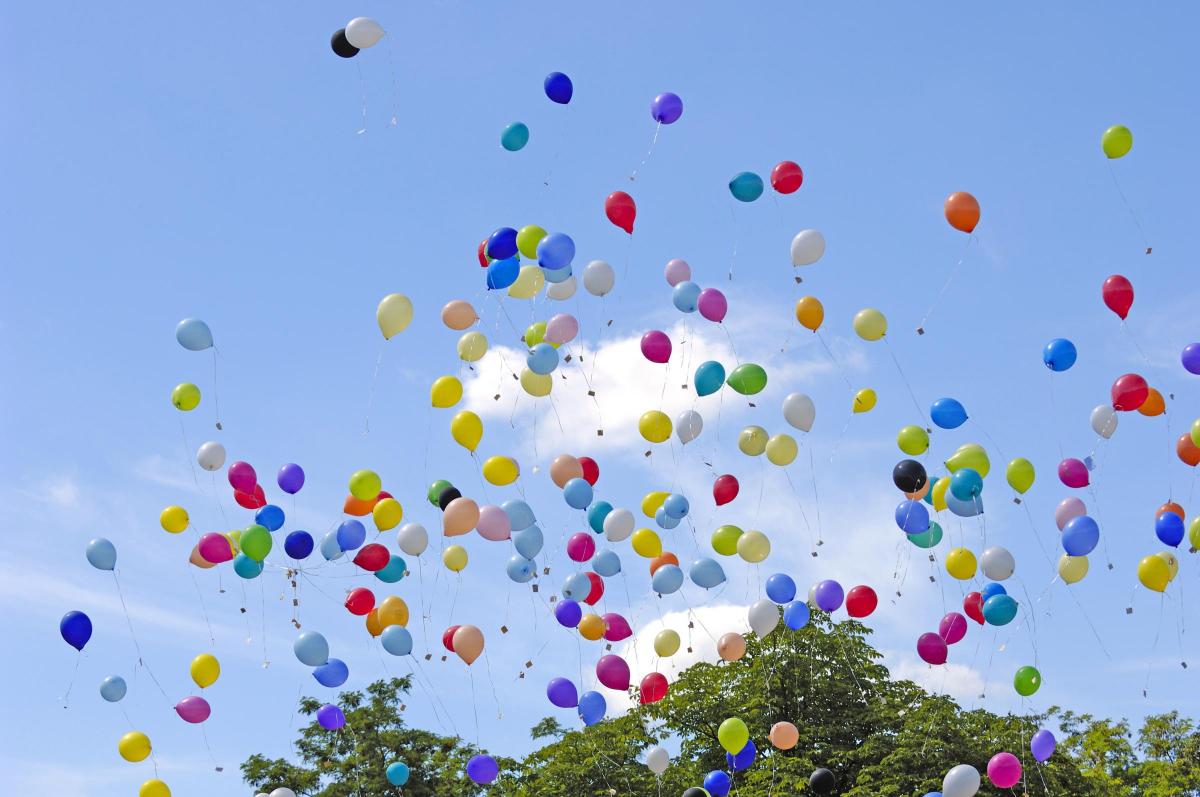 The Jersey Shore Chapter would like to thank the City of Asbury Park for introducing an ordinance to ban the intentional release of balloons! Our chapter helped to advocate for this ordinance, which would protect our coast from senseless pollution.

On August 22, 2018, the City of Asbury Park introduced Ordinance 2018-34 which will ban the intentional release of balloons within the city. The City will likely vote on this Ordinance on September 12, 2018.

Balloons continue to be a source of litter on New Jersey’s beaches as well as a real threat to wildlife, especially at the Jersey Shore. Balloons and their attachments also contribute to growing issue of marine plastic pollution. The number of balloons found on NJ beaches during Clean Ocean Action’s 2017 Beach Sweeps sharply increased over previous years.

Several states have outlawed balloon releases over a certain number such as ten, or fifty. But this amounts to state-sanctioned littering and we see a ban on intentional releases as more effective because every balloon released into the environment becomes litter.

The Balloon Council claims that latex balloons are biodegradable. We don’t agree. Other latex products such as gloves and condoms are not labeled as biodegradable so to claim otherwise for balloons is suspicious. Furthermore, the Balloon Council has educational materials that say never to release a Mylar (foil) balloon. This implies that it is OK to release a latex balloon. This is dangerous and misleading. 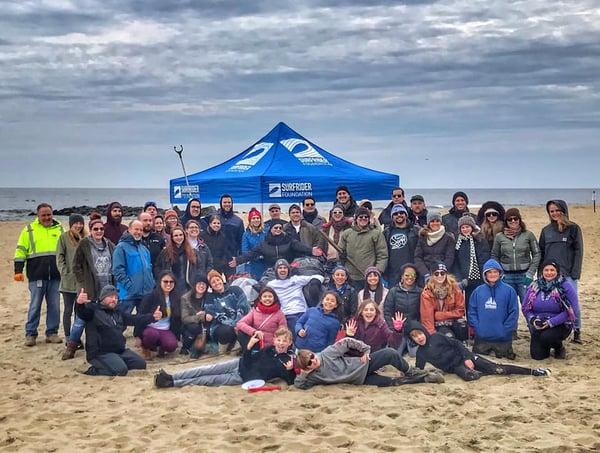 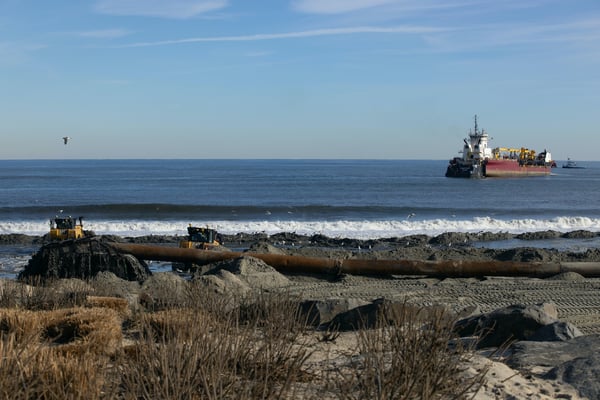 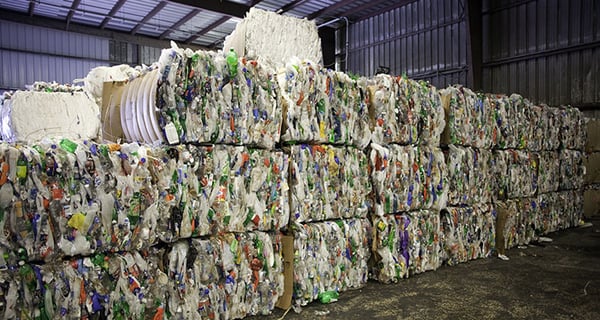