The company submitted plans to the City on December 5 for its one-story club to be located on Ocean Avenue between Sixth and Seventh avenues. 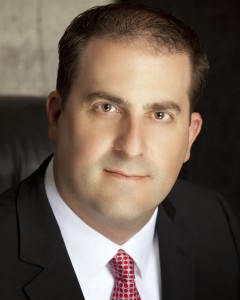 The project features a large pool, cabanas, restrooms, lockers, and an outdoor grill area for food service on the ground floor as well as a small rooftop deck, complete with a seating area.

The amenity was a sticking point the grassroots Save Asbury’s Waterfront [SAW] group used last month when asking the City Council to stay an infrastructure redevelopment project along the waterfront. That project features a CAFRA approved meandering boardwalk and upgrade to the commonly known Fisherman’s parking lot, which is owned by the City. 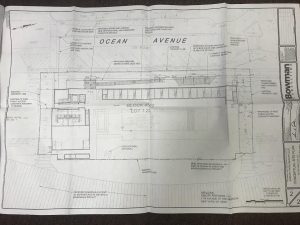 Despite comments that the beach club would be a private amenity, iStar said memberships will be available for sale to the general public. The beach club will be built entirely on private property and will maintain all existing public beach access points.

In an effort to further enhance access to the future boardwalk, a new public walkway will be added at Seventh Avenue. The entire beach will  remain open to the public and under the control of the City of Asbury Park.